It was going to be a busy week for the Garden City High School boys’ swimming team, but the schedule had to be adjusted early on due to inclement weather in central and eastern Kansas that prevented the Buffs from traveling to Topeka on Monday.

Instead, they regrouped and added the 5-team Hutchinson Invitational on Tuesday and came home with a first-place team finish by scoring 390 points to place ahead of runner-up Andover High School’s 374 points. Also competing were Liberal, Andover Central and host Hutchinson.

Of the 12 events, the Buffs captured four firsts, six seconds and a third. While happy with the team win, head coach Brian Watkins said it wasn’t the team’s best outing of the season.

“The boys did not show up to swim,” Watkins said. “All events added times and we lost some events we should have won. I think they just had other things on their mind other than swim.” 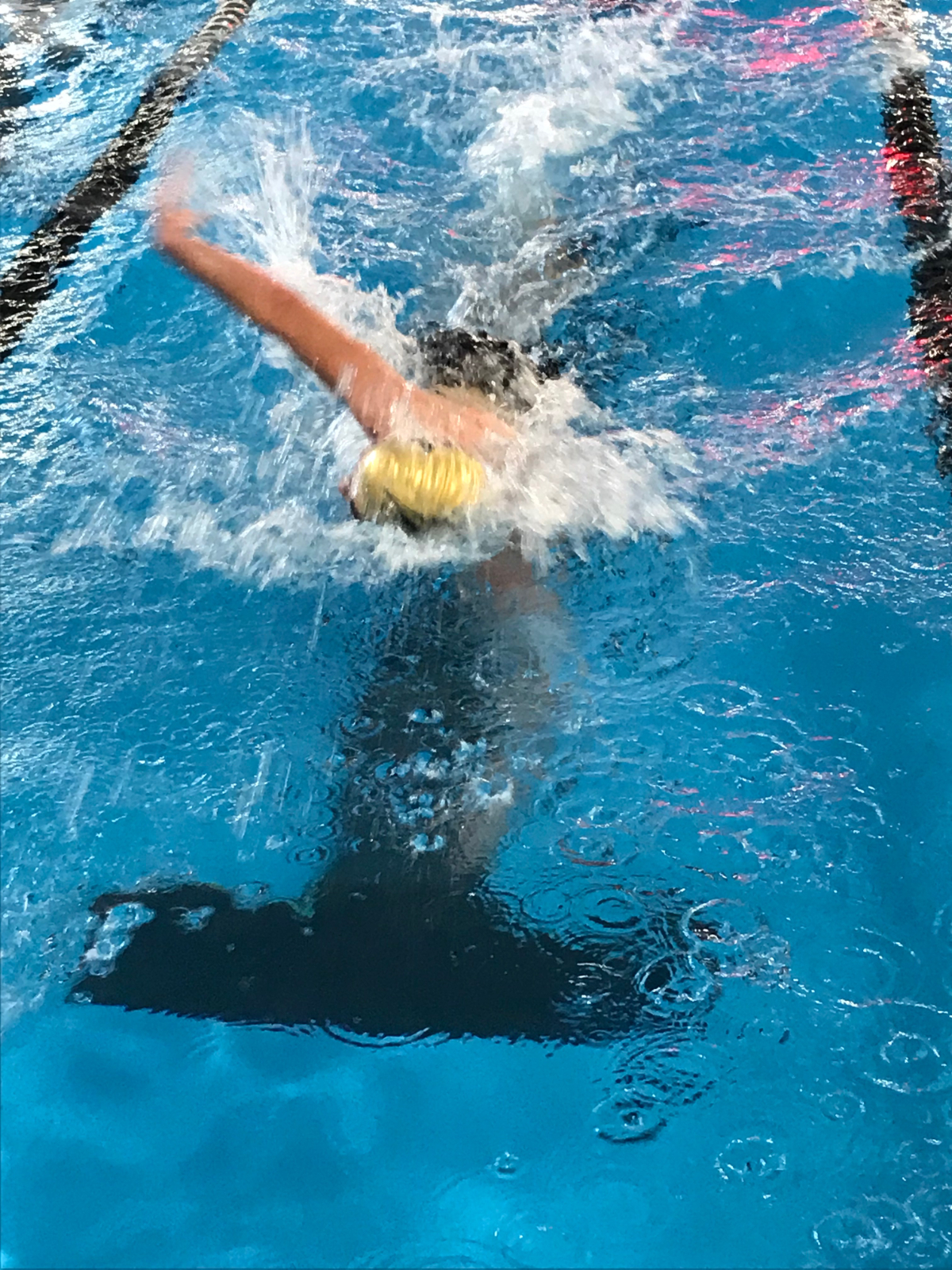 “I took a minute and attempted to refocus the team during the event 5 break and we did start winning some events after that,” Watkins said. “There were very few highlights to the meet, overall, on our part. We did beat a pretty strong Andover team (lost to them at the Wichita Heights meet three days earlier) so coming back to beat them was pretty awesome.”

The Buffs will host Western Athletic Conference foe Hays High on Thursday with a 4 p.m. start at the Garden City Family YMCA Pool. Saturday, the team will travel to the Wichita Swim Club for a big meet against Wichita and area schools.